In October, I had an early Christmas present, being presented with the Best Reader’s Recipe at the Observer Food Monthly Awards, which were held at a glittering ceremony at the Freemason’s Hall in London.

It was the biggest secret I have ever kept. I had found out in August but had been sworn to secrecy by the Observer and couldn’t risk the news being unwittingly leaked on social media by well meaning well-wishers. 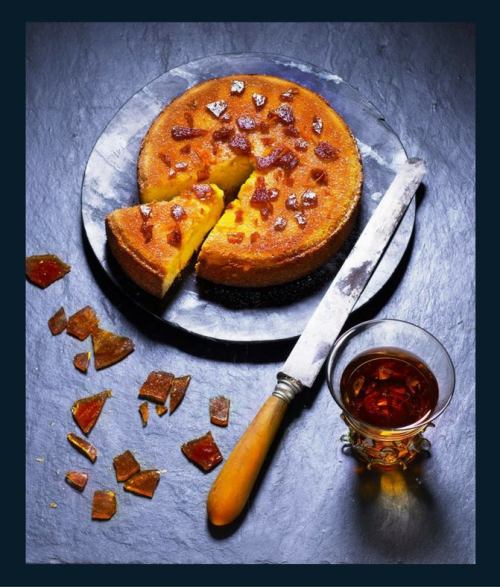 For any foodie, it was a dream come true and I got to rub shoulders with some of my food heroes including Jamie Oliver, who won Best Food Personality and Josh Littlejohn who won Outstanding Achievement Award for the amazing work he is doing in helping the homeless with his Social Bite chain of sandwich shops. Pierre Koffmann, who won the Lifetime Achievement Award even told me how much he loved my cake, which was served up at the reception.

So how did my recipe come about? It’s no secret that I love Scotland’s national drink, with the Glengoyne 21 year Old, being my ultimate favourite. With notes of sultanas and hazelnuts, dried fruits and rich spice, it smells of Christmas in a bottle and at £120 a bottle, is a real treat. 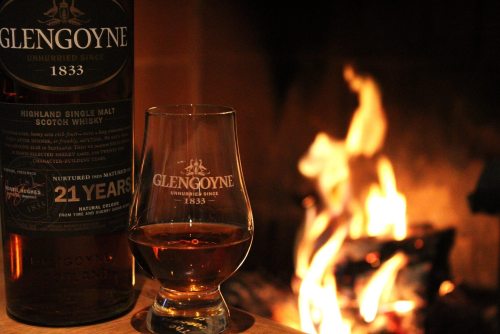 I’m on a mission to try to get all my friends to at least appreciate whisky. So when I saw the Observer Food Monthly’s competition to develop a recipe, I thought it worth using the last of my precious bottle of the 21 YO, which had been gifted to me in 2008, to try and create something worthy of this amazing dram.

My award winning recipe is a perfect alternative to the traditional cake and can be enjoyed as a cake or a dessert, accompanied by some sweetened orange and whisky cream. It’s also gluten free. 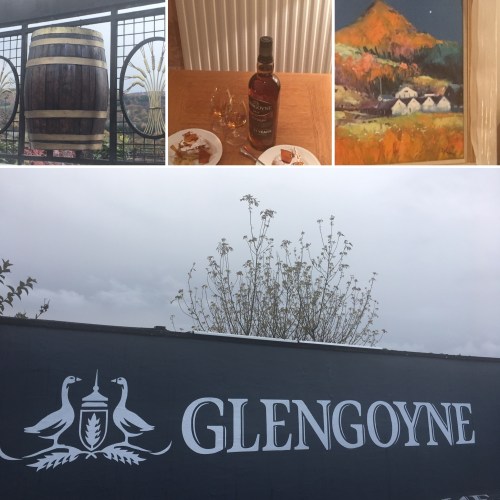 And if you’ve been inspired by my recipe and want to find out more about Glengoyne or even pay them a visit where you can take a tour, this picture postcard distillery is based at Dumgoyne, an hour and a half from Edinburgh and just under 40 minutes from Glasgow by car.