Wine Events Scotland – The Big Debate – Supermarkets vs The Independents

Whilst I respect those that undertake a month of martyrdom or even longer, especially when it’s for a good cause such as Cancer Research and do ‘Dry January’, I’ll put it out there that I never do.

No Dry January for Kerry

I don’t think there’s any point in denying yourself a guilty pleasure, especially in what is often the most depressing month but it’s also my birthday at the end too.

So instead, in January, I start with an empty jar and each week add a note of a good thing that’s happened. Then at the end of the year, on New Year’s Eve, I will read about the amazing year I’ve had. 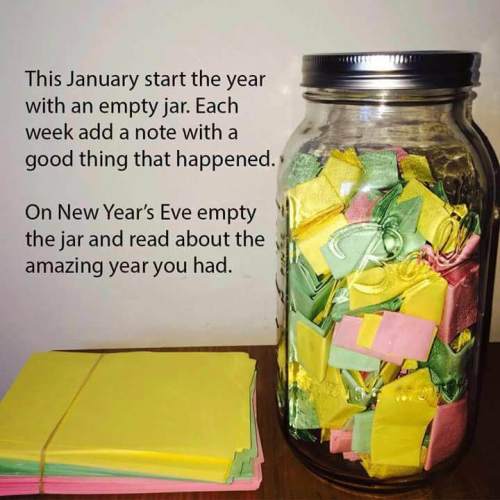 No Dry January for me! Instead I like to try as many new experiences as possible including this monthly wine tasting

Positive challenges and new experiences for the year ahead

I also set myself challenges to try new events, restaurants and organise cultural adventures for the forthcoming months. Having something to look forward to brightens up those dark evenings.

One such event I’ve tried has been Wine Events Scotland’s ‘The Big Debate – Supermarkets versus The Independent’. 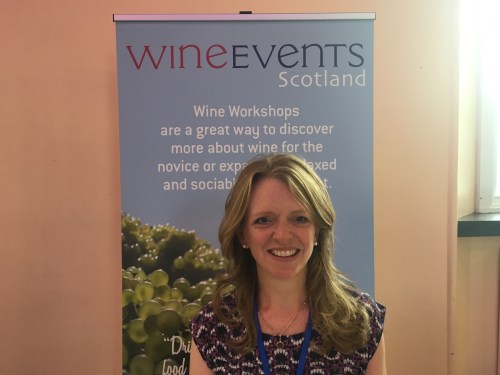 Set up and run by Diana Thompson, who has over 25 years’ specialist marketing and PR experience in the wine trade and hospitality industry, these monthly events, usually held on a Monday evening at the Academy school, are fun, informal but informative workshops for the enthusiastic consumer.

No prior wine knowledge is required just a healthy interest in wine. They are equally as fun for those who know plenty about wine!

I sit somewhere in between having taken the Wines and Spirits Education Trust (WSET) Higher Certificate (now known as Level 2) almost 15 years ago so that I could articulate to my friends why I detest Sauvignon Blanc, rather than just being seen as fussy. It also gave me a good grounding to be able to order wine knowledgably when eating out.

There is a different theme each month such as a region, country, grape variety, trend, special offers or seasonal wines.

Obviously this type of event is not going to appeal to anyone doing ‘Dry January’ but for those looking to join in the debate, it proved to be an interesting evening.

How often do you compare a well known style of wine from an independent against a similar wine from the supermarket?

For me numerous factors come into play when choosing where I buy my wine, which can involve a recommendation, price, convenience with online shopping, free delivery, locality and even loyalty points.  I do try to do my purchasing split between a mix of the two, favouring Oddbins, Tescos, and Vino’s on Broughton Street.

We looked at some popular varietals including two chardonnays, two rieslings, including a very interesting one from Washington State USA, and a mix of reds from a mix of popular supermarkets and local independent, Vino Wines. 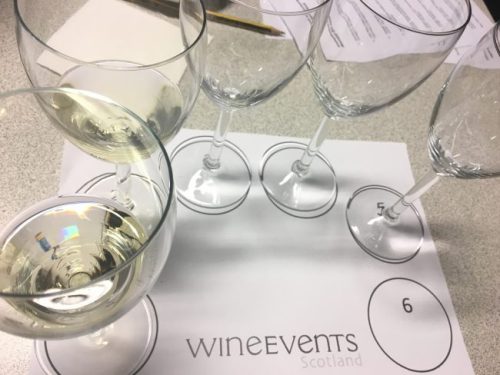 It was interesting to find out which came out as the winners. On this occasion, with a comparison of four supermarket and four wines from Vino, I’m pleased to say that Vino Wines came out on top. It wasn’t necessarily a scientific approach but a show of hands.

What I also learned is that Vino Wines will offer a free, local delivery service, even on one bottle but that would be being very lazy. They are also really knowledgeable so consider using your local independent over the supermarkets next time you are doing your wine order.

Wine is to be enjoyed with food so part way through the workshop we were served a delicious selection of cheeses and charcuterie from Hammond Charcuterie. Specialising in meats from the lush banks of the River Tweed, the green hills and wooded valleys of Berwickshire in Scotland, Rachel makes air-dried hams, cured meats, chorizo, salamis and other fine charcuterie.  You can find Hammond Charcuterie at the farmers’ market on Castle Terrace, every Saturday and in Eyemouth.

I really enjoyed Wine Events Scotland’s tasting and met some really interesting people from lots of different industries and backgrounds, who were all out on a dark, cold January night.

If you’re looking to try something new in 2017, I’d definitely consider signing up for one of their future events. This evening will definitely be going in my memory bank.

Tickets for future events are available to buy through Eventbrite.

Kerry was a guest of Wine Events Scotland