I love this time of year. We have had a fair few sunny days and the garden is waking up. My tomato seeds have germinated and are peering out of the window craving the light 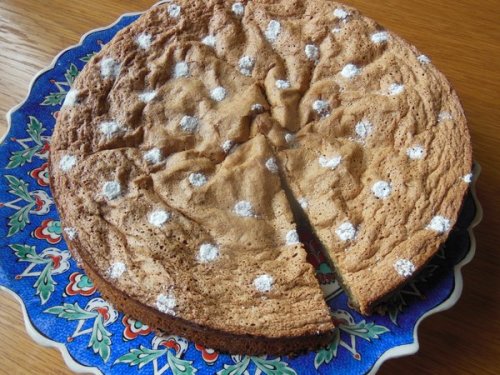 As to cooking, I want to be inspired. I want to move away from the hearty dishes I have been preparing. I’ve been looking through some new cookery books for inspiration. I’m including a selection of savoury and sweet – you can be sure you won’t get me very far away from bread baking which feature in many of these. These books have transported me all over the world – boy do I have itchy feet!

Last year Yottam Ottolenghi spoke to a rapt audience in Edinburgh. I came away still not entirely convinced I could ever love broccoli or cauliflower which he feels misunderstood but eager to try his recipes once more. I have two of his other books. The recipes are listed under techniques such as roasting or steaming. This is one features vegetarian recipes but he adds comments such as “this would go well with chicken”. This is the way I work, borrowing bits and pieces from all over the book. There are already several recipes that I have made many times. It is a book that continues to inspire

Those of outside London won’t have come across Hummus restaurants run by the brothers who are not actually brothers. My first thought an entire cookbook on hummus? Why? Was quickly replaced with enthusiasm to try out the recipes as soon as possible as I read them. They are written in a friendly, clear way. The hummus I made was a great success. I’ve had two attempts at their felafel and they haven’t worked for me. Oddly I feel I need to keep trying! 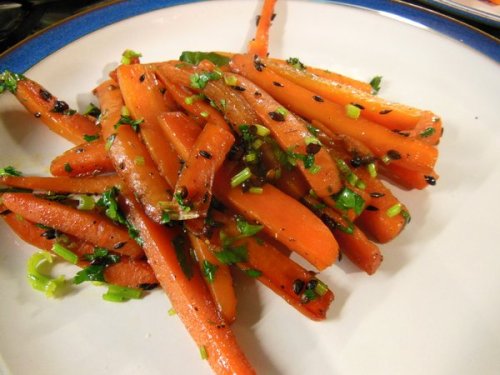 Carrots inspired by an Ottolenghi recipe from Plenty More

My third book is Taste of Beruit by Joumana Accad. Lebanon is a place I would love to visit. This book has a wealth of recipes – 150 – that really gave me a flavour of what eating there must be like. It was written for the American market and included a detailed explanation of where to find the more unusual ingredients which we’d need to seek elsewhere although I found them easily in my go to place Real Foods (also available online). There are delicious recipes for starters, mains, desserts and more. I particularly enjoyed a pancake recipe and found the instructions easy to follow. One to definitely to dip back into.

Fika – the art of the Swedish Coffee Break

I love the idea of a word that defines the act of drinking coffee with cake: fika. No exact translation in English! Written by Anna Brones and Johanna Kindvall, both authors have a Swedish background and have the concept of fika ingrained in them. Their passion and the root of the book lies in their desire for homemade – the recipes work really well and neither are professionals. I tried the hazelnut coffee cake – it is very light and very tasty – I am sure the remainder of recipes are just as good!

The following books have not yet been published. I’ve been lucky enough to see some proof copies. Hurry and put them on your wish list!

A French friend visited me at New Year and brought me a wonderful book about spices. He knew how much I use spices in my cooking. This book by Samantha Seneviratne is full of love of spices. Not simply that, but love for her homeland Sri Lanka. There’s a little British influence too. I love the story of her father smuggling Tate & Lyle Golden Syrup into the USA.  There are some familiar sounding recipes but these are given her deft touch with the spice – salt and pepper brownies – others are new and enticing – pear tart tatin with anise seed caramel. This is a book I will definitely continue to cook from. Publish date September 2015 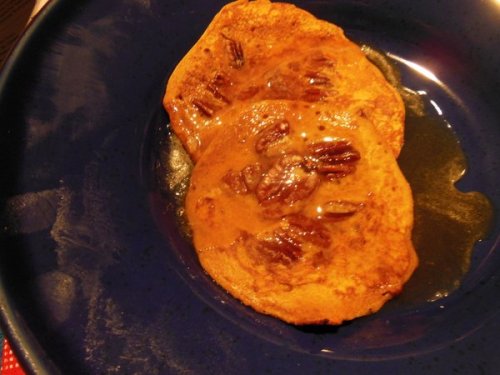 You’ve probably heard both Caroline and I say how much we admire 101cookbooks.com, here Heidi share recipes inspired by home (North Carolina) and travel – Morocco, Japan, Italy, France and India. As with the blog, her photography is a key element and it entices you in to try the dishes which are chosen to illustrate a sense of place. Having visited Japan last year, I dipped into the Japanese recipes such as savoury sake-glazed mushrooms. All dishes are vegetarian and each chapter include her store cupboard for that country. Another must have book. Publish date September 2015

Last and no means least, Pure Vegetarian – 108 Indian Inspired Dishes to Nourish Body and Soul by Lakshmi Wennakoski-Bielicki. A well wishing friend asked when she heard Lakshmi was writing a cookbook “What can you offer a reader that no other author has published yet?” I think she has managed it.  The photographs are glorious depicting simple ingredients. Lakshmi is honest about what brought her to these recipes and ashrams and yoga cuisine may seem very far from what we are used to, but I was captivated from the first chapter on Homemade Dairy, then on to further recipes that took me back to my holiday in India. This is a very special book. Publish date July 2015