Tonic tasting: what’s the nicest I can get?

A few years ago, Christopher and I had a conversation about gin with an American bartender. He prided himself on the many varieties he had. So we asked: which tonics do you stock? Cue confusion. ‘Schweppes draft. Are there others?’ 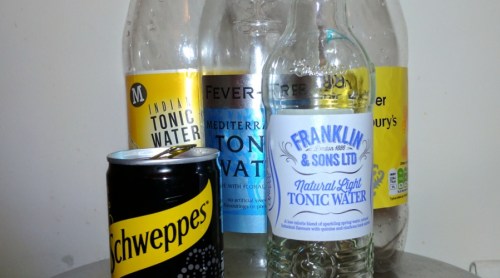 The candidates: own label, mainstream and something a little special.

The number of gins on the market has exploded over the last few years. Artisan gin distilleries are popping up everywhere. It’s s very exciting time for gin lovers.

If you like a G&T, it’s even more exciting now that the tonic options have increased. We’ve been drinking Fever Tree for years, preferring it to the open brand or main brand options. Then Fentimans released a tonic. Happy days! It’s not easy to get hold of where I live, but I see it in pubs and bars*. Smaller producers, like Bon Accord, also make tonic, and recently, Franklin & Sons turned up in my supermarket.

I went out to my local supermarkets to see which tonics I could get hold of: time for a tasting.

Our favourite, and not included here, is Fever Tree. It has a great dose of quinine but isn’t so sweet, or so floral, that it overpowers the gin. It is a lovely drink on its own and is blissful mixed with grapefruit-juice.  It works with coffee, with gins and vodkas. It’s our golden standard.

The gin is Electric Spirit Co’s Achroous, a glorious old-style, full-on-juniper gin. Electric Spirit Co gin is sippable but tonic takes the medicinal edge off. To give the tonic a chance to show off, I mixed 1 part gin to 9 parts tonic, with ice and no garnishes. We’re rating the tonics as follows: * meh   ** fine   *** great. 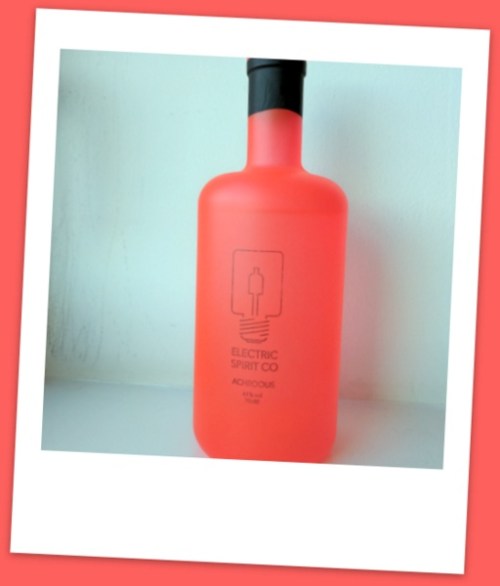 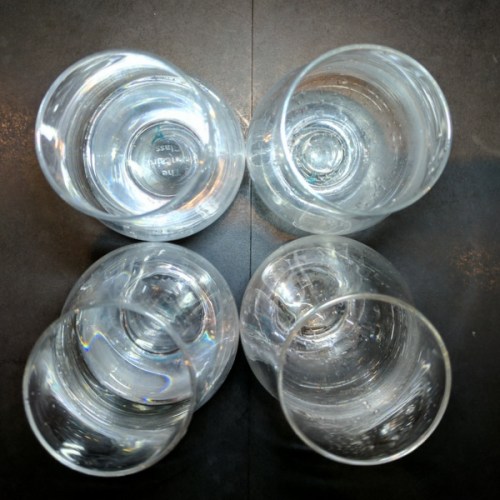 Tasting in progress. A1 and B1. (I knew what we were drinking, Christopher didn’t. (Thus we minimize bias. Hopefully.)

Fever Tree is still our favourite, their Mediterranean is a lovely change of pace. Schweppes is a fair default. The other three really need the gin to be drinkable. Since we drink tonic like a teenager drinks cola, that’s not good enough.

Part of me is still sure there’s a best ever tonic out there that I haven’t tasted yet. Oskar Lindberg has a tonic recipe in his book Cocktail Cookbook. I’m itching to try it.

* I like Fentimans on its own, as a soda: it’s too flowery to mix. The first time I had it with tonic I sent the drink back because I thought they’d forgotten to add the tonic. Bet Electric Spirit Co’s gin could stand up to it, though.