Wahaca firing up the Mexican in Edinburgh

I’ve long been a fan of Thomasina Miers, Masterchef’s 2005 winner and newspaper columnist, who spent her younger years travelling around Mexico and falling in love with their cuisine, who following her success has opened up a chain of Mexican restaurants, Wahaca, with co-fouder Mark Selby, with their latest one opening in Edinburgh. 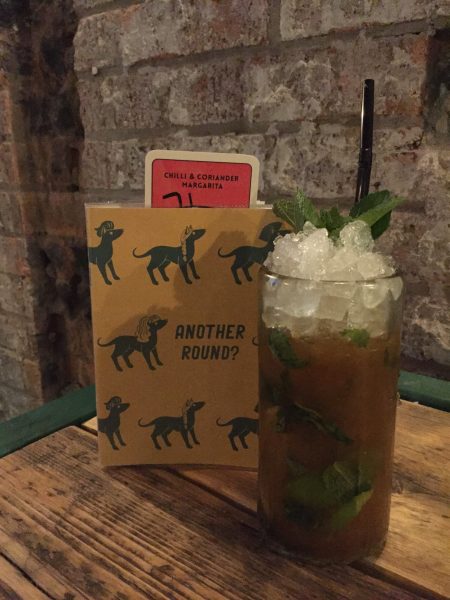 Wahaca serves up some fabulous cocktails

Myself and fellow EdinburghFoody, Nicki had been invited along last week to try out the menu, having been unable to make the journalists launch a couple of weeks earlier.

We were so looking forward to it so I was surprised when I was contacted by the PR on the day, asking in view of the news, would I like to reschedule? I wondered what the news was as I hadn’t seen anything in the media and I had to search quite hard to find the answer.

It appeared that environmental health officers and officials from Public Health England (PHE) had been called in after a suspected outbreak of the winter vomiting bug, norovirus, struck nine branches last week. They were forced to temporarily shut down their restaurants, publishing a statement on their website:  and at the time of writing, five have since reopened, with the four still remaining shut, being in London.

As they said in their statement, “In the 9 years since we first opened Wahaca we have never had such an unprecedented incident, and we are doing everything we can to get to the bottom of how this may have happened.”

An event like this can have a severe impact on a business’ reputation but Wahaca has handled the situation really well and the outpouring of support from the general public and the food community, has been been overwhelmingly positive.

It made us want to go all the more to show our support. I’m so glad we did as we had a fantastic evening.

Meeting at Waverley Station, at the invitation of Glayva, who had a pop up stand, we sampled this liqueur, which originated in Edinburgh’s busy Leith docks in 1947. 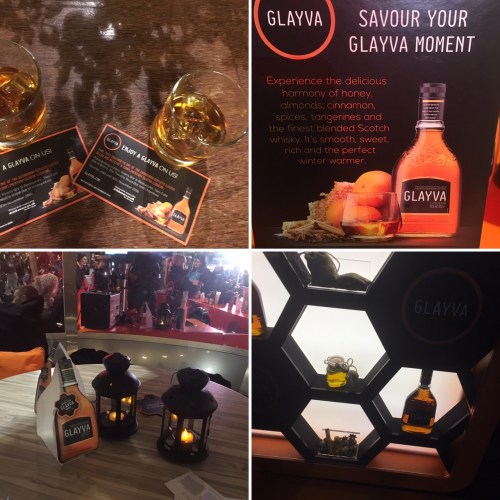 We had sample sizes of Glayva and apple juice, which cut through the sweetness of the liqueur and Glayva and coffee, which was particularly warming on a cold November night.

These were enjoyed in the sanctuary of the Glayva pod, a glass bubble with cushions and blankets, as we watched the mayhem of Waverley’s concourse pass by, as we were serenaded by the wonderful Cairn String Quartet.

Then it was on to Wahaca. The street-food driven menu celebrating the flavours of Mexico is extensive but our helpful Australian waitress, Claire was on hand to help out, suggesting that we choose two to three plates per person, with the smaller plates suitable for sharing or all-day grazing.

Tacos are very much Wahaca’s mainstay with a lot to choose with delicious fillings.

We settled for the ancho chicken Baja Taco, corn and flour tortillas inspired by the beachs of Baja. With grilled chicken thighs marinated with a sweet and smoky ancho chilli, toped with habanero mayonnaise and jalapeno-pickled carrots, these gave these tacos a pleasing crunch.

We also opted for the guacamole with tortilla chips, the huitlacoche empanadas, hibiscus glazed chicken wings, and sides of sweet potato and frijoles with chorizo, which came with some tortilla chips for dipping, as recommended by Claire. 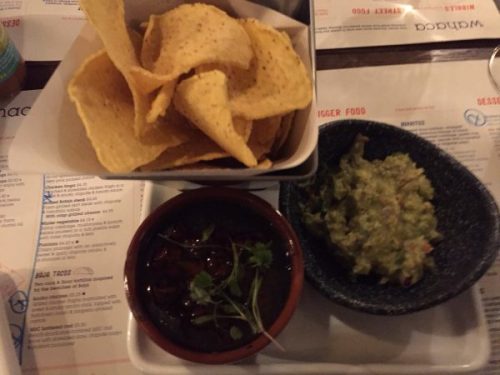 The Gauc and frijoles are great for dipping

I particularly enjoyed the glazed chicken wings and the huitlacoche empanadas. These pastries, filled with seafood, meat, cheese, vegetables or fruit are wildly popular throughout Latin and South America. Thought to have originated in Spain, where the Empanada Festival is part of Galician culture, the name comes from empanar, or to coat with bread. 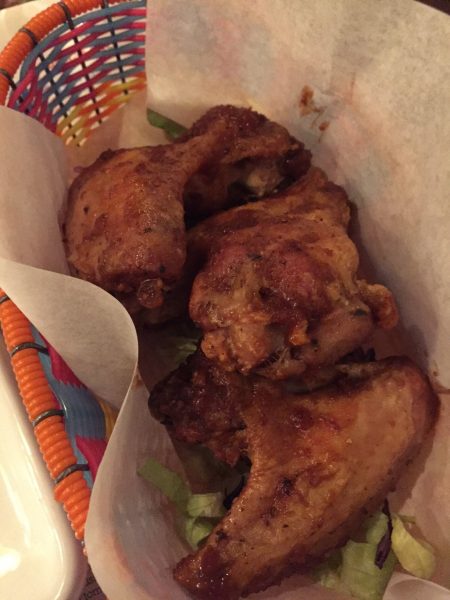 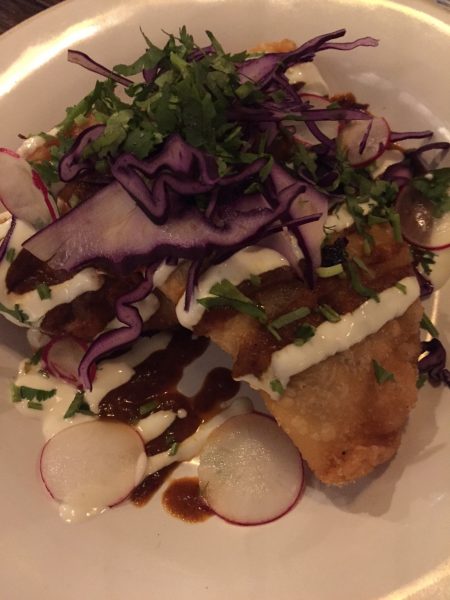 Then on to desserts. We had our eye on the cricket brownie, but sadly according to Claire, it wasn’t available!

It was described as a deliciously rich chocolate brownie, made with gluten-free ground cricket flour, served with a scoop of vanilla ice cream and so it was going to be worth trying, if just for the intrigue factor.

So instead we chose Wahaca’s signature salted caramel ice-cream, with shavings of original beans chocolate and churros y chocolate, savoury Mexican donuts with a rich chocolate sauce. Claire kindly indulged my caramel love, by also giving us a cup of caramel ‘cajeta’ sauce for dipping too. Both of these are definitely worth saving space for. 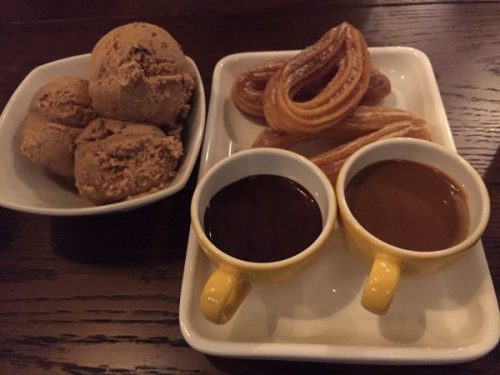 So despite Wahaca’s dreadful week, I’m so glad we kept our booking. Don’t be put off by the fact it’s a chain. Wahaca’s doing great things for the flavours and tastes of Mexico, and it’s good on the pocket too and great for groups too.

If I had to give one word of advice and if you like your food piping hot as I do, when ordering, start with maybe two to three dishes rather than ordering everything at the same time as it all comes at once, which I find overwhelming.

Apart from that I have no complaints and I really urge you to give Wahaca a try. They’ve acted really responsibly in light of their recent troubles and I hope the business continues to thrive. It certainly seems to be in Edinburgh, which was packed to bursting on the night we went, so make sure you book.

Oh, and Claire, we’ll be back for those brownies!

Kerry and Nicki ate as guests of Wahaca