Congratulations to our winners. Looking forward to seeing you at Foodies!

The official start of summer is just around the corner and there’s no better way to celebrate the season than with a refreshing glass of wine and some mouth-watering Spanish food.Wines from Rioja is kicking off the ‘Summer of Tapas Fantasticas’ with a series of events and activities designed to bring a taste of Spain to Scotland. 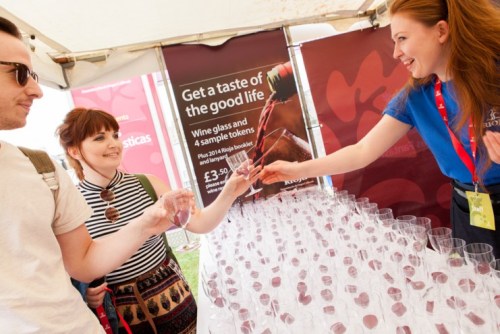 Sip, swirl, taste and learn from now until the end of August alongside some of the best wine experts, chefs and restaurants in the country. Whether you’re a wine expert or just an enthusiast, there is a not-to-miss Wines from Rioja event or activity for you.

Experience Rioja in a whole new way in the heart of Edinburgh during the Tapas Fantasticas Tour which will be making a stop at the Edinburgh Foodies Festival from 7th – 9th August. While on site, you’ll be able to taste a spread of some of the region’s best wines (alongside traditional Spanish food from famous London jamón bodega Bar Tozino).

Foodies Festival is celebrating its 10th anniversary with a three-day showcase of Scotland’s finest culinary talents and regional produce as part of the Year of Food and Drink Scotland. This year it is 50% larger making room for new food and drink theatres, an extended Producers Market and a huge selection of street food for visitors to feast on.
The Aga Rangemaster Chefs Theatre welcomes Michelin-star, celebrity and top local chefs, who will cook their favourite summer recipes, inspiring visitors to recreate these dishes at home and experiment with new flavours and ingredients. Chefs confirmed include: 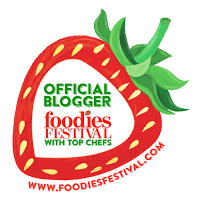