Never one to turn down anything to do with spice, I headed down to the Boozy Cow last week during National Curry Week to sample their new ‘Vindacoo Burger‘, safe in the knowledge that I was also helping to save the Asian Elephant, thanks to philanthropist Garreth Wood, Executive Chairman of the Speratus Group and owner of the Boozy Cow. 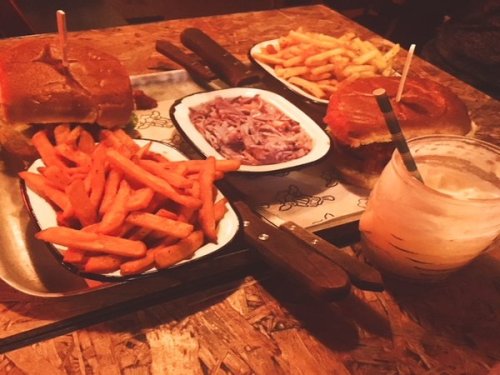 The Vindacoo Burger – are you brave enough?

Having been fortunate to travel and go on safari in both India and Africa, I have a love of both of these types of gentle giants, who are endangered, through poaching, ignorance and threats to their habitat. So I was happy to find out more. 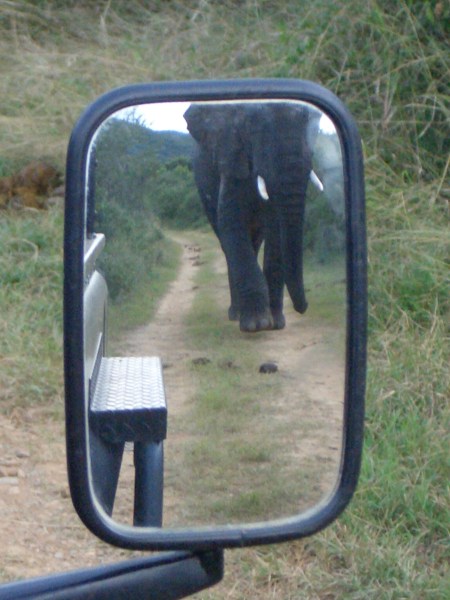 The first Boozy Cow opened in 2014, combining Wood’s love of hospitality and philanthropy, with a pledge to give 100% of its profits to local charities and good causes. Since 2014, under Wood’s direction, The Boozy Cow has donated all profits annually to charities and local projects near to where each of the four restaurants are located: in Edinburgh, Stirling, Dundee and Aberdeen.  Last financial year, £210,000 was donated to The Boozy Cow charity partners, which now total 18 in Scotland and include: Aberdeen Cyrenians, Cash for Kids, Dundee Women’s Aid, Children’s Hospice Association Scotland, LGBT Youth Scotland, Stirling Carers Centre, Start Up Stirling.

In the next week, Garreth and his wife, Nicola Wood will embark on an extraordinary conservation challenge, riding in a 3-wheeler motorcycle rickshaw across Rajasthan to help raise £1 million to save the Asian Elephant and its habitat.

Inspired by one of the world’s most charismatic adventurers, the late Mark Shand, Garreth and Nicola will be part of a crew that aims to raise £1m for Elephant Family, the charity founded by Mark.

A previous example of Garreth and Nicola Wood’s commitment to animal welfare closer to home was through their support for The Five Sisters Zoo in West Calder.

Between 2013 and 2015, Garreth and Nicola Wood donated over £15K to The Five Sisters Zoo to help it recover from a well-documented fire and ensure that two bears and four lions were rescued from a travelling circus, transported to Scotland, and were given a new enclosure at the Zoo.

Inspired by their upcoming expedition to raise funds to save Asian Elephants in Rajasthan, Garreth and his wife Nicola tasked Scottish celebrity chef Hardeep Singh Kohli to create an Indian inspired speciality burger to add to the Boozy Cow menu for a limited period only.

Launched to coincide with National Curry Week (Wk commencing 9th October), and influenced by the most misunderstood of all curry flavours – The Vindaloo – Boozy Cow’s VindaCoo combines the flavours of Vindaloo pulled pork, with a simple garnish and a simple burger bun.

As well as donating 100% of all profits made from the burger to The Boozy Cow Foundation – ensuring local causes benefit from VindaCoo sales – Garreth and Nicola will personally pledge an extra £5 for every VindaCoo burger sold to Elephant Family.

The Vindacoo was ‘hot off the grill’ and I was the first one to taste it last Thursday, before its official launch on Friday. 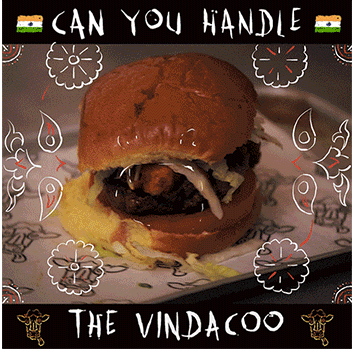 Can you handle the Vindacoo?

Our lovely waitress explained the ethos of Boozy Cow eating, which is with your hands and your courses served on a tray rather than on crockery. She did offer to bring us a plate and a knife and fork but I quickly refused. I was eating an Indian-inspired burger, so it was a case of eating like they do in India.

All Boozy Cow burgers are made with Boozy Cow beef from their own cattle bred in the Cairngorm National Park.

The Vindacoo burger combines a thick home-made beef patty, served with pulled pork in a Vindaloo sauce on a burger, served simply with a slice of tomato and lettuce.   Beautifully spiced the warmth of the spices came through, and whilst the sauce was hot, it certainly wasn’t the type to make your eyes water.  Be warned though, the sauce oozes out so you’ll need the kitchen roll placed at every table.  Thankfully I had also removed my scarf, so at least that was saved from some of the spillage, although my chin fared less well.

The burgers are very substantial and can be enjoyed on their own but the gluttons we are, we also ordered some ‘Red Slaw’, with shredded red cabbage, onion, pineapple and mayonnaise; some ‘skinnies’, Boozy Cow’s signature thin fries with BC seasoning and also some sweet potato fries.

We also enjoyed some pretty serious cocktails.  Their mixologists certainly know a thing or two about serving up drinks with a theatrical element. I can thoroughly recommend their Painkiller, which comes with a flaming lime on top and is made with strong rum, coco rum, pineapple and medicine; just what the doctor ordered.   Be sure to blow the flame out on the lime before drinking  the ‘shot’ or adding it to your drink, or you might just end up visiting the doctors! 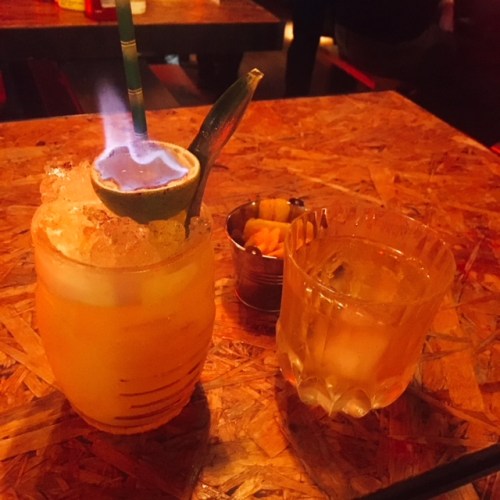 Up in flames – The Painkiller Cocktail is a theatrical affair.

So how can you be a part of this?  The Vindacoo burger is only on the menu for a limited time, until December.  So head down to your local Boozy Cow and tuck into a tasty Vindacoo burger and take pride in knowing that you’re helping to support the efforts of multiple charities – you might even save an Elephant!

Kerry was a guest of the Boozy Cow