The Secret to Blending Whisky Masterclass with Wemyss Malt The Secret to Blending Whisky with Wemyss Malts

I know it’s a school night but it’s also the start of Edinburgh Cocktail Week (15th-21st October) and I couldn’t resist the invitation to ‘The Secret to Blending Whisky” masterclass, courtesy of Wemyss Malts.

I joined some other bloggers in a wonderfully, quirky #SecretSpiritStudy somewhere on Queen Street, although my first attempt at finding the secret location, almost had me in someone’s front room on York Place; and that was before I had any cocktails.

The Secret to Blending Whisky is just one of the many exciting events happening as part of Edinburgh Cocktail Week. After a week of abstinence, due to strong antibiotics after dental surgery, I’m making up for it this week and this was one invitation I wasn’t going to turn down. 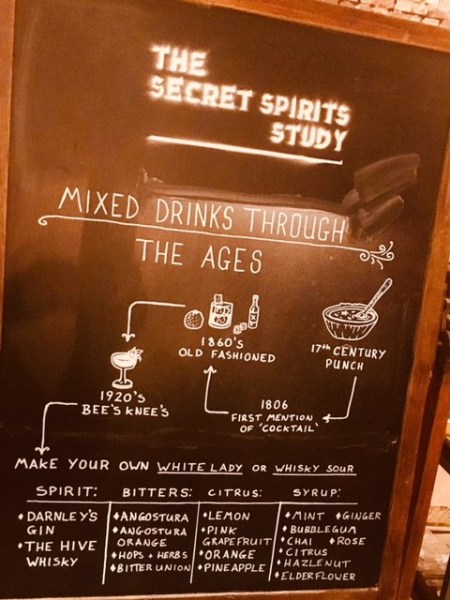 A Wemyss Malts Ambassador took us through the unwritten guide to blending, including a flavour and aroma sensory evaluation session and a laboratory scale blending class,

The masterclass culminated in a blend your own experience, where we could choose either one of their Wemyss Malts or their Darnley’s Gin as a base, in which I was able to test my skills and newly acquired knowledge as a blender. I reckon I might just have the delicate touch needed to craft a quality Scotch gin, even if my concoction, Pink Rose, didn’t win the naming game.  I’m looking forward to mixing it in a tall glass, served with lots of ice and a Fentiman’s Rose Lemonade. 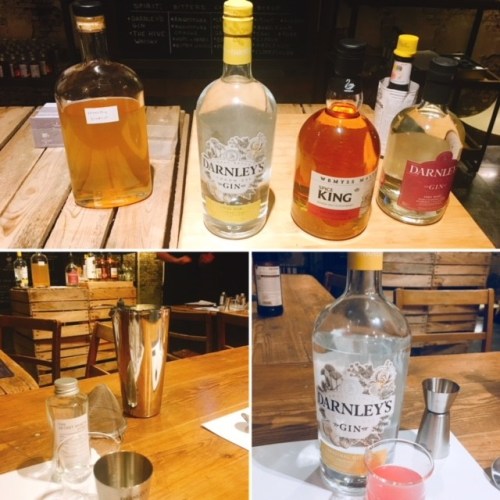 Blend your own White Lady

You too can join in the fun. Just book your masterclass, to avoid disappointment.