Timberyard: Welcome back the Radfords!

I’ve been to Timberyard twice since my preview which you’ll find below and my expectations have been fulfilled! 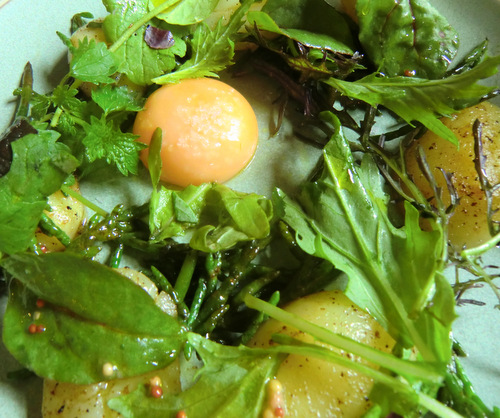 On a Friday evening the place was buzzing. The staff are lovely – knowledgeable and enthusiastic. We tuck into the 4 course set menu featuring small, medium and large courses and desert. For £22 this is very good value.  On a lunchtime, the place was quieter and my guest and I opted for two dishes from the a la carte. All the dishes we ate were fresh and delicious. Firm favourites were definitely the jellied ham and the beetroot. The list of drinks is very tempting. It reminds me a little of the drinks menu at Mark Hix in Soho. He too features local ingredients and local drinks. I was very impressed by a non-alcoholic cocktail devised for me. 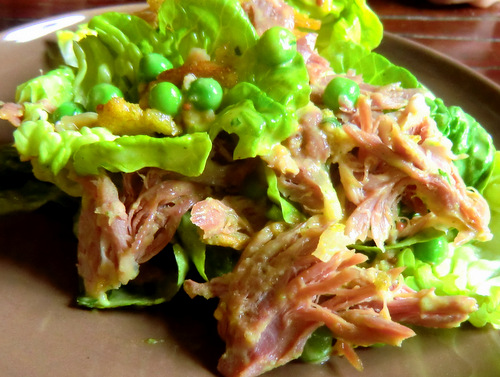 It’s early days, and the heating is being sorted out, but what’s not to love about a place that has warm Scottish blankets to snuggle up in. I was rather disconcerted by the sounds in the loos which I took to be a dungeon with dripping water – apparently not so, just fermenting wine.  One thing I hope will change is the black type on brown paper for the menus, rather difficult to read! 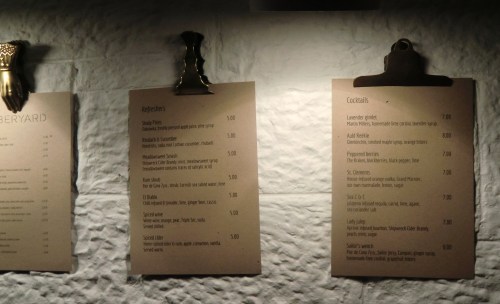 A great selection of drinks

If you’re looking for a friendly welcome and great food. You know where to go!

There are some places you walk into and just feel comfortably at home. Walking into Timberyard there’s also a palpable sense of excitement. Just a week before the soft opening, Andrew Radford shows me round his new restaurant. 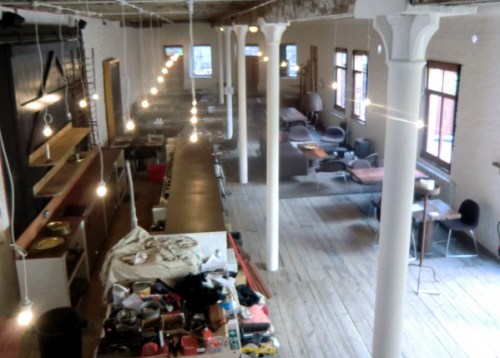 Those of you with long memories, might remember the wood shop on Lady Lawson Street, and those of you with even longer memories may know it was once prop store for the Royal Lyceum Theatre. The building, dating back to 1895 is now being transformed by the Radford family – literally. There have been sightings of Andrew bustling about the neighbourhood dressed in his “blues” and all the family has been pitching in with the refurbishment. It’s a real family affair.

The focus for the new venue is quality local produce, traceability, simple delicious food and the highest standards of service. It will be open all day, from morning coffee, through a casual lunch to a late supper. 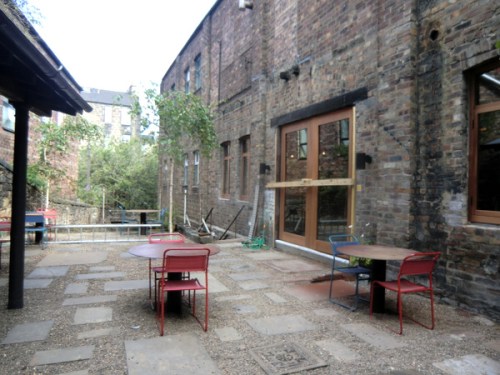 The Courtyard at Timberyard

I suppose it can be a kind of cliché for a restaurant these days to emphasise they will use small local producers and sustainable fish. But don’t forget the Radfords were pioneers back in 1993 when they opened the Atrium to great acclaim in 1993. They quickly gained a reputation at the forefront of the revival of the Scottish restaurant scene. Awards included frequent prizes for Edinburgh’s best restaurant and the industry’s Catey for newcomer of the year. Andrew himself who started out on the Royal Scotsman train, won Scottish Chef of the Year, Egon Ronay’s Chef of the Year and a second Catey for Restaurateur of the Year. Blue was opened in 1997 to offer a more informal dining experience.

The kitchen is large with a huge amount of natural light, which will be the envy of many a professional chef in Edinburgh. It will be run by Ben Radford. He and his team have worked in many of Scotland’s top restaurants including Monachyl Mhor and Andrew Fairlie. Ben’s also recently done a stint at St John’s in London. His team will do all the butchery in house and bake all their bread. Ben is joined by brother Jo who will be running the bar and assisting with management and sister Abi, responsible for social media and photography.

Andrew shows me the courtyards where they will in time, grow their own crops and smoke their own produce. In fine weather, guests will be able to sit out at and enjoy the sun whilst supping. There’s also a private dining space for 12 just off the terrace. There are lovely touches throughout, here some items salvaged from the Atrium and Blue, wooden doors and windows that harmonise with the old brick; there wood burning stoves which will toast us nicely – all very relaxing. I think long Sunday brunches there will become a great favourite. 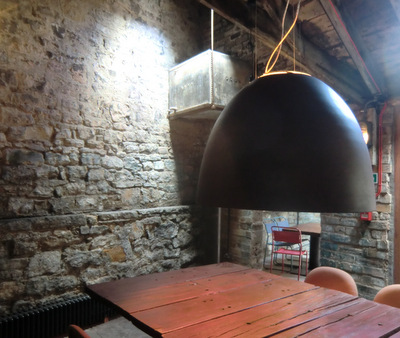 Private dining at The Timberyard

One Blue regular summed it up

“Blue was the sort of place you could eat in as a singleton or go with a crowd or the family, you always felt welcome”

For more photos of the transformation, visit their blog and check out the menus.